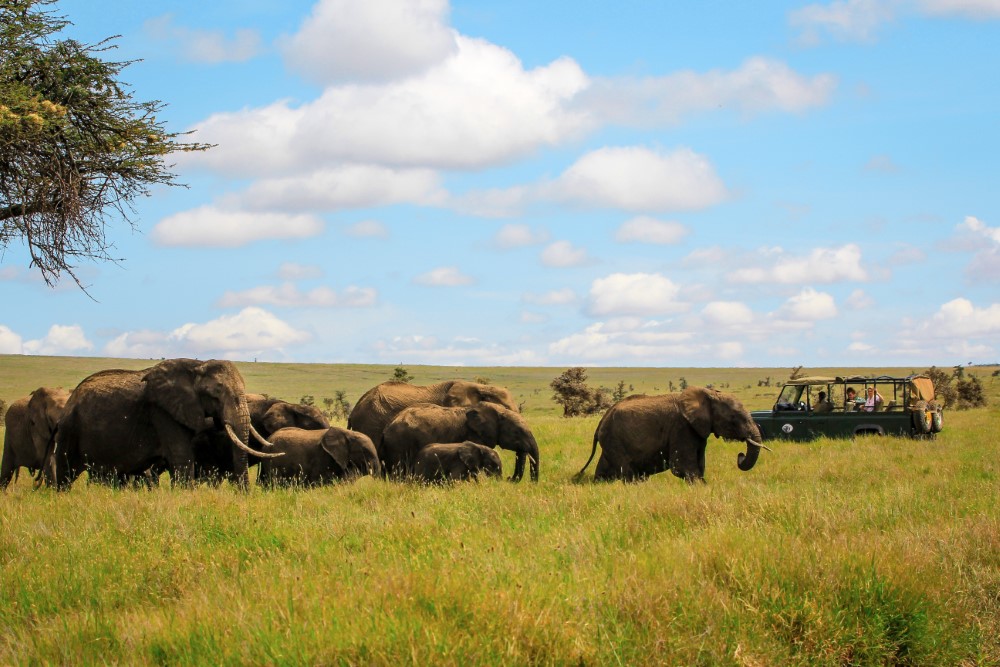 The Big Five were named such, because they used to be the hardest animals in Africa to hunt. However, hunting any of these endangered species now is illegal. The term Big Five is no longer associated with hunting the animals, but spotting of them while on safari. Going on safaris in National Parks and Reserves help you learn the true characteristics and habitats of these animals in their own habitat.

Here’s a closer look at each of the Big Five members.

Known for its ability to cause injury, its size and strength, The lion is the most  well-known animal in Africa. They live in prides which consist of mostly females and usually have no more than two males. The hunting is carried out by the females who stalk their prey in groups before moving in for the kill. 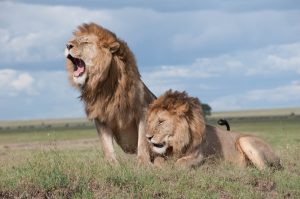 Made up of a large body that weighs up to 7 tons, the African elephant is a very interesting animal. Its ivory tusk are used for stripping bark from trees and as defense mechanism when dueling with other elephants. The enormous ears keep then cool under the African heat and its long trunk is used for interaction with other elephants, to pick up objects and to drink from watering holes. 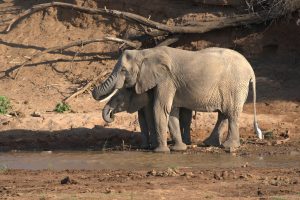 This gigantic herbivore can dwell in herds of more than a thousand, safety in numbers keep them from becoming a lion’s next meal. You can distinguish between the sex of a buffalo as the males typically have much thicker horns. Cape buffalo’s life span is approximately fifteen years and can they weigh up to 900 kilograms. 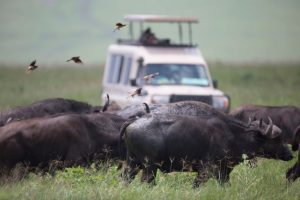 One of Africa’s famous big cats, the leopard can be spotted by its astonishing body patterns. Leopards are all-round adaptable hunters, that can jump on prey from trees, out run them on the earth and even have the ability to catch fish in rivers and lakes. 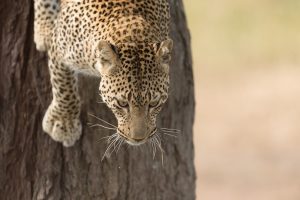 A very rare animal in this day and age, the black rhino is actually more of a grey color than you would imagine from hearing its name alone. The two horns pertruding from its skull are made from keratin, and can be used for unearthing roots to eat as well as fighting and self-defense. 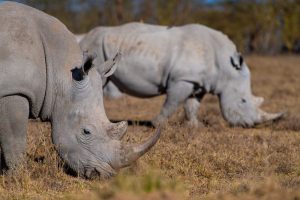