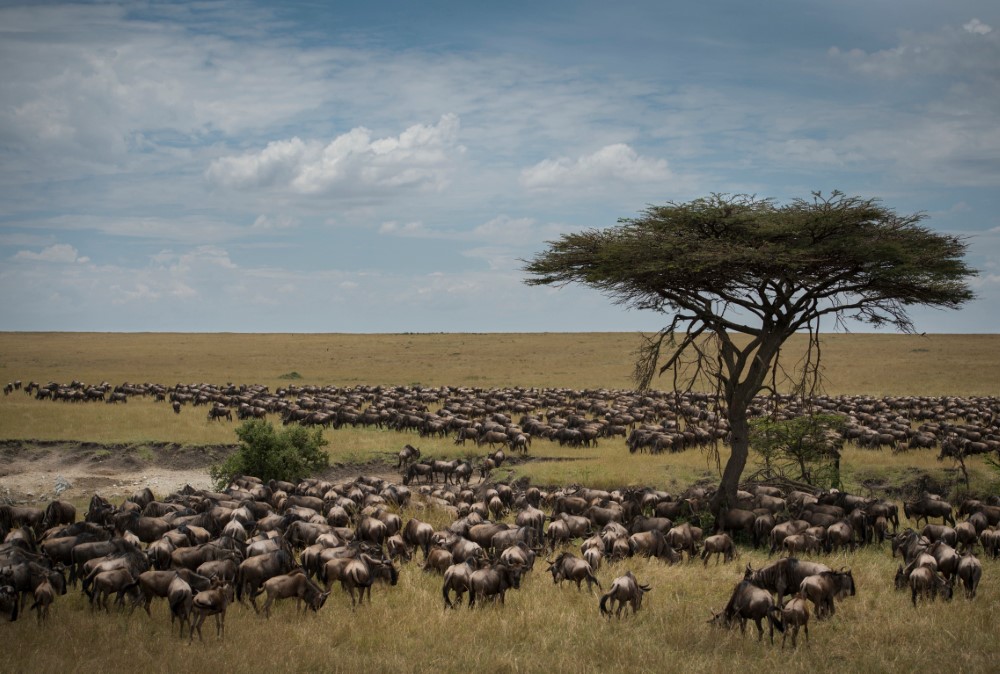 Best Time to Do a Safari in Kenya Masai Mara

Do you want to see the best of Kenya safari? Masai Mara National Reserve is where you will find the big five – lion, leopard, buffalo, rhinoceros, and elephant. The reserve hosts a great diversity of fauna and flora. You can enjoy a safari here throughout the year, but specific periods are more favorable than others. So, sit tight as we take you through the best time to safari in Kenya Masai Mara.

What To Expect During Different Times of the Year?

The rainfall pattern dictates the safari experience in Kenya Masai Mara National Reserve. The long rains occur between March and May, whereas the short rains come between October and November. Several activities attract tourists at various times. These are; 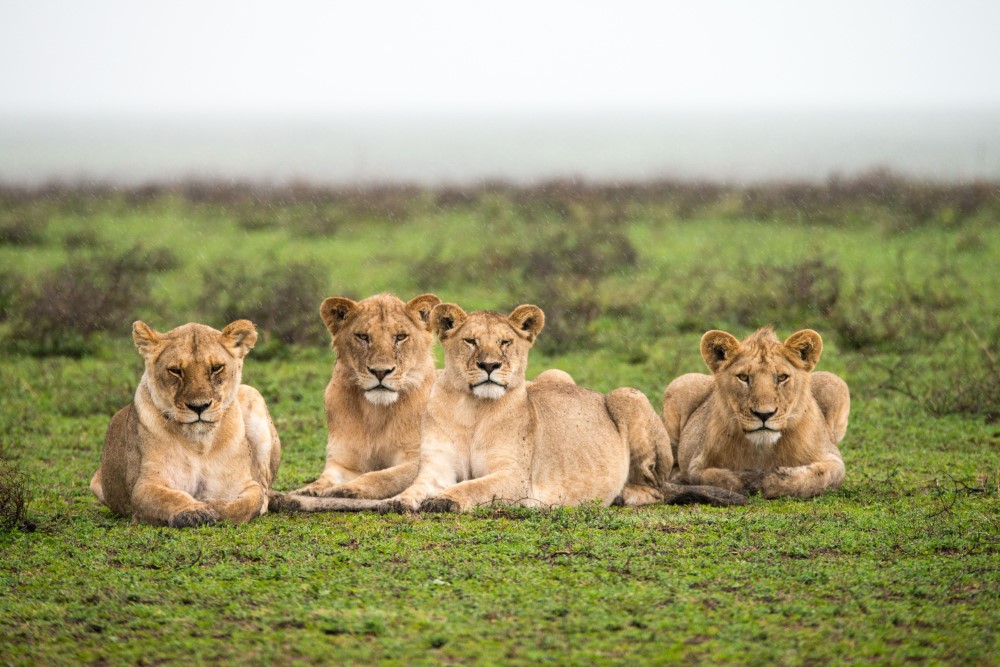 The lion season in Maasai Mara starts from January to March. This is when the lions are easiest to see as they congregate around the Mara River. This is because prey is abundant around the river at this time of year, making it easier for the lions to hunt. In addition, the vegetation is thinning this time of year, and the lions commonly move together more to find food. This makes it easier for predators to spot their prey. This makes the best time to see and learn more about lions in Mara.

The long rains usually start in April and continue until early June. The vegetation is lush, and the plains are filled with different wildlife. This is one of the best times to safari in Mara as you will see a lot of animals, including the big five. One of the best things about this season is that fewer tourists visit Kenya, so the safaris prices are lower. This makes it ideal for individuals looking forward to enjoying a safari in Kenya Maasai Mara but don’t want to save on the overall cost. Additionally, you’ll love the safari experience in Kenya during the green season, as you’ll see plenty of newborn animals.

The wildebeest migration is one of the most thrilling natural phenomena in the world. Every year, over two million Wildebeests migrate from Tanzania’s Serengeti National Park to Kenya’s Maasai Mara National Reserve in search of greener pastures. This happens between June and September. 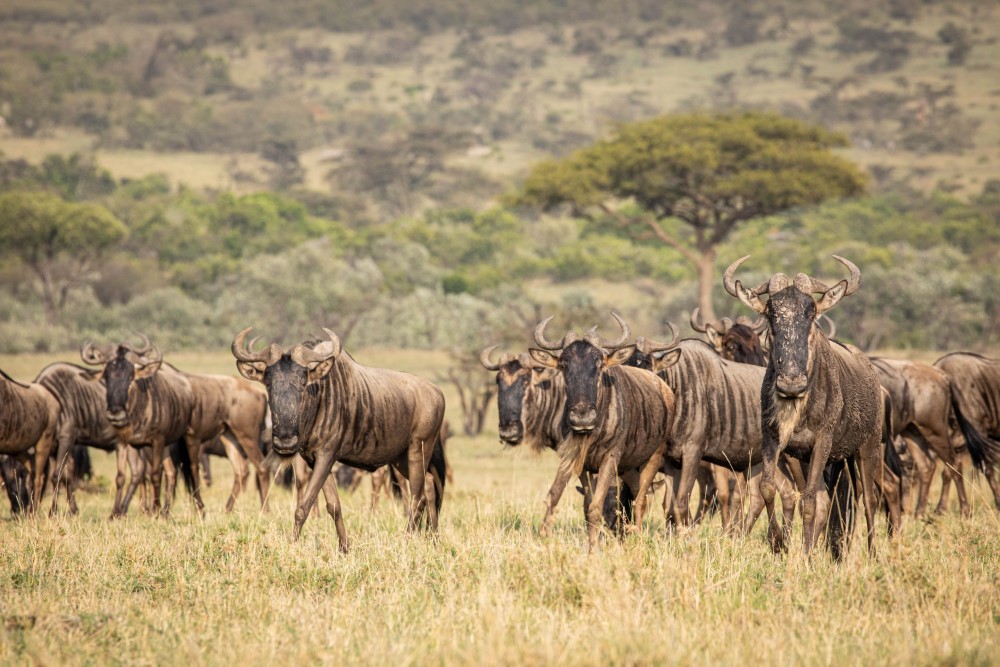 The main reason why this is the best time to visit the Maasai Mara is that there is a greater chance of seeing more than just wildebeests. Lions, antelope, zebras, and other wild animals are also easy to locate. The animals are spread out throughout the year, but during these three months, they gather in large numbers at the Mara River as they make their way to new grazing grounds. Moreover, the weather is cooler and more comfortable during these months.

This is the season from October to November, which is a short rain season. The rains are usually light, and they don’t last for long periods. The weather is cool, and the vegetation is not as dense as during the long rains. This makes it easier to spot animals. If you’re looking forward to a safari in Kenya Maasai Mara National Reserve, this would be an ideal time. 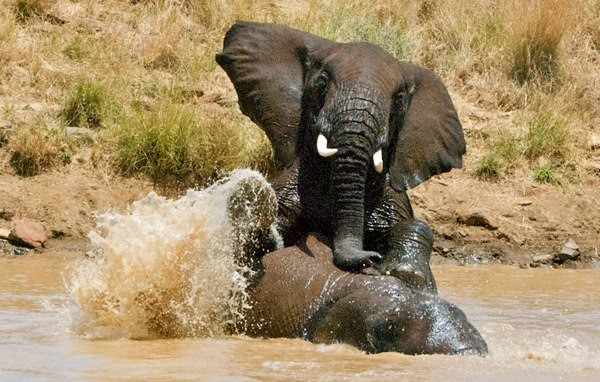 December also comes with its goodies in Maasai Mara. The plains are filled with animals, and the weather is cool and dry. This is one of the busiest times in Mara as many tourists come to visit during this time. The prices for safaris are also higher than usual, but the view and chance to explore Mara are worthwhile.

The best time to safari in Kenya Masai Mara National Reserve depends on what you want to see. If you want to see the big cats, the lion season is the best time. However, if you want to experience the wildebeest migration, the migration season is the ideal time. Alternatively, if you are looking for a cheaper safari option, consider a safari during the green season. Whatever your preference is, there’s always an exciting safari waiting for you in Kenya Masai Mara National Reserve. So, think about it and plan a safari in Kenya Maasai Mara.