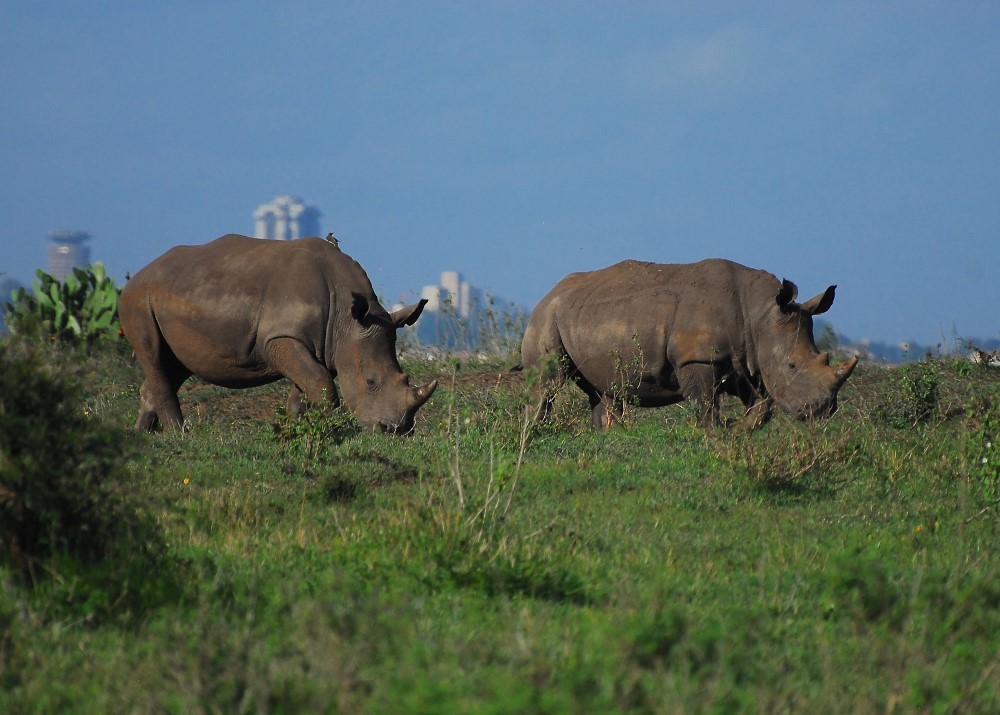 10 Helpful Safari in Kenya Facts You Should Know To Travel

Kenya is the world’s leading safari destination known for its captivating wildlife. There is no better place than Kenya, where you’ll see the untamed side of the Big Five and their up-close wildlife encounters with other savannah animals. The country also boasts a vast portfolio of beautiful sceneries, such as lakes, the Great Rift Valley, and the white sandy beaches along the coastal region. A Kenyan safari is one of a kind, and each trip is thrilling, entertaining, educational, and relaxing. There is a lot to these safaris, and here are ten safari in Kenya facts that will give you a better understanding of the magical adventures.

1. The Origin of The Big Five Name

You’ve seen and read about the Big Five animals of Africa on television or in magazines, and it’s time to come face to face with them. The Big Five consists of the lion, elephant, rhinoceros, buffalo, and leopard.

But why are they called the Big Five?

The term “Big Five” was initially used by the great white hunters who patrolled the African Savannah in the 19th and 20th centuries. It was customary for seasoned travelers to shoot a large and dangerous animal and bag it as a trophy. These five animals were the most difficult to hunt on foot, thus the name the “Big Five.” For decades, Kenya was a hunting safari destination; however, it is prohibited on all hair game types. The act got banned in the 1970s, and the laws are firmly against commercial hunting.

Since 1977, no changes have been made to the law until sometime recently when there were considerations of a trial hunting program. The idea got through the Kenyan parliament; however, the president at the time used his executive power to stop it. Nevertheless, if you want to shoot something, there is an impressive variety of bird species to hunt.

Kenya is an iconic tourist destination named the world’s leading Safari destination by the World Travel Awards. Few places in the world can match the adventures in Magical Kenya. One of the main reasons why the country has such high recognition is the diversity of attraction sites.

This is where you’ll witness the great wildebeest migration, come up close with the elephants of Amboseli, watch the flamingo flocks at Lake Nakuru, and interact with diverse cultures such as the Masai and Samburu communities.

4. Kenya Has the Second Highest Mountain In Africa

Mount Kenya is the second highest mountain in Africa, and its highest point, the Bastian peak, is 5,199 meters above sea level. It is characterized by an extinct volcano and is surrounded by lakes, glaciers, mineral springs, dense forests, and various African wildlife.

The mountain has three summits, Bastian, Lenana, and Nelion, and Bastion is the highest. If you love hiking, you will love the terrain that allows inexperienced climbers to get to these summits.

5. It Is a Common Destination For The Royal Family

The royal family has a particular liking for Kenyan safaris. On her trip to Kenya, Princess Elizabeth was crowned the Queen of England after the death of King George the 5th, her father. She was on a 5-day safari tour deep in the Aberdare Ranges wilderness when she got the news.

Another member is Pippa Middleton, the sister of Catherine, Duchess of Cambridge, who participated in a 42km marathon aimed at wildlife conservation. Other greats who loved the Kenyan safari were Winston Churchill, Bill Gates, Theodore Roosevelt, and Barack Obama.

6. Nothing Compares to The Wildebeest Migration This migration is spectacular and filled with wild encounters with large carnivores. The best way to experience this is to get on one of the available hot air balloons. These balloons give unobstructed views of all the action happening. The journey continues after three months when the wildebeests migrate back to the Serengeti.

7. The Kenyan Safari Began Way Back in The 14th Centuries

Kenyan safaris have a rich history dating back to the 14th century when Arabs visited Africa to trade. The word safari originated from the Arabic “Safar,” which means journey or travel. At the time, these visitors weren’t interested in wildlife; however, their trade journey arrangements resembled the safaris we know today.

The name stuck, and over the years, it developed a new meaning for the visitors who came to enjoy the warm savannah climate. In addition, safari services have developed, and various options are available, some of which are customizable to meet your preferences.

Kenya is a country at the forefront of fighting for equal rights for women. However, it took great effort to break the cultural barriers and encourage women to take on any job, including safari guides. For instance, the famous Masai Mara has about 20 female guides who are well trained to support and guide throughout the journey.

They are also fluent in English. Most of the available guides are natives from the neighboring communities, meaning they understand the place better. You’ll be lucky to get one since they’ll take you to some of the action-filled spots.

9. The Best Views and Adventures Are From The Air Safaris

Most of us associate African safari with a land rover or a jeep drive through the savannah. The good news is you can get a unique safari experience from the skies. Some of the best photos of these adventures get taken during air safaris.

Another reason is air travel eliminates the noise, distractions, and rampage characterized by road adventures. Furthermore, you’ll get incredible views of the appealing landscapes and the wildebeest herds as you float above all the action.

If you’re traveling specifically for the wildebeest migration, the best time to get on your hot air balloon is minutes before sunrise. Gliding past the herds, you will enjoy the incredible sunrise and watch how it radiates its rays everywhere.

10. The Great Rift-Valley – Crack In The Planet’s Crust

The Great Valley of Eastern Africa runs along Kenya, a geological split of Earth’s crust. There are several crustal rifts in the world; however, this is the largest. It is characterized by various historical and geological sites, such as the Lake Turkana basin, also referred to as the ‘Cradle of Mankind.’

This area is also a hub of exciting sites such as the Cherangani Hills and Mount Longonot. You will also find a chain of volcanoes, some of which are still active. The drive to the Great Rift Valley is different, especially moving through the escarpments. When you get to the valley, some must-visit lakes are available such as Lake Turkana, Lake Naivasha, Lake Nakuru, and many others.

Kenya is an iconic safari destination; there is much to learn, experience, and enjoy during your magical stay. Therefore, it is essential to research and learn about these safaris if you want to make the most out of them. Thus, this review highlights ten helpful safari in Kenya facts that share information about what to expect.